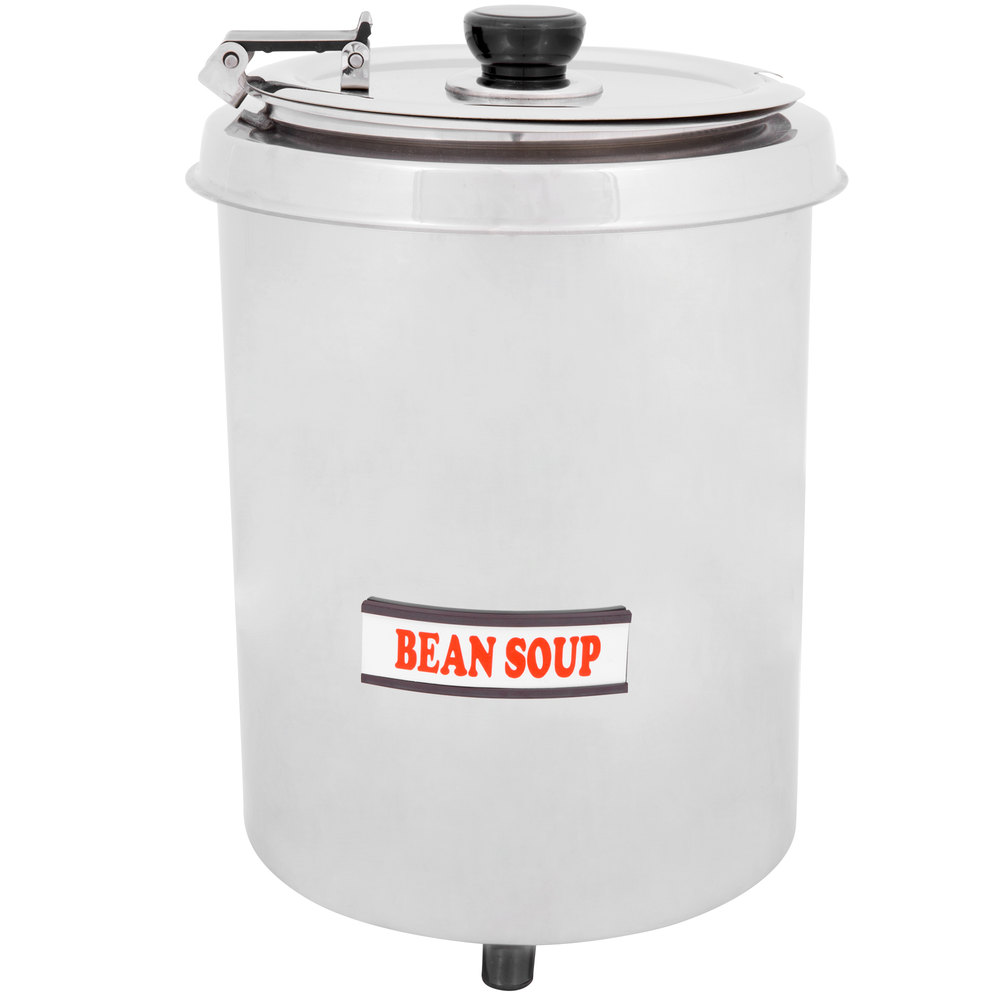 Add this Avantco W300SS 6 qt. stainless steel soup warmer kettle to your array of kitchen equipment so you can warm your soups and sauces to the perfect serving temperatures! This kettle features 300 watts of heating power to ensure your food stays at safe, delicious temperatures, and its sleek stainless steel exterior creates a professional and clean appearance. While this warmer can easily hold a #10 can, a 6 qt. insert allows you to stock up on your most popular soups or sauces. The hinged lid helps conserve energy and prevent contamination when not in use. For convenience and fast set up, this unit also includes magnetic soup labels so you can properly advertise to your customers. This warmer requires a 120V electrical connection.

I love my electric rice cooker as it is easy to cook rice and is very easy to clean. The rice tastes really good and is always fresh. I recommend this rice cooker.

I have been using this for two years, and have had no problems. It takes up very little space yet holds a good amount of food. I use it for hot holding of slow roasted pork and it does a great job. One problem is the lid latch broke, so I just use a pot lid.

Avantco W300SS 6 Qt. Round Stainless Steel Countertop Food Warmer - 110V, 30th very nice I would recommend this for the money. Buy it you won't go wrong.

we just love this 6qt round stainless steel food warmer. at this price its a steal. plug in and go, no worries and super easy to clean. keep the value coming guys :)

This warmer does the trick. Used it to warm nacho cheese the ease of keeping the cheese's in the can it came in was really nice.

Super little food warmer. It does the same thing all the other ones do at a fraction of the cost. Avantco does it again with this warmer.

I appreciate the good price to performance ratio. This warmer works great and is easy to clean. Lid apparatus is clunky and could use some improvement in the design.

Not only do these warmers look good, but they work well and have a small footprint so you can put them wherever you need them even if space is limited.

I have to say alot about this product, I own 5 of them and they have paid me back tons of times over, I use them, for my hot dogs, chili, Nacho Cheese, melted chocolate, I've used them for two years now and they are still going, the only problem I've ever had is the thermostat sensor may come loose from the inside bottom, but it's easy to fix

Love this thing! We use it to keep our gelato scoops clean & on the warmer side (easier to scoop that way) and it does the trick. We did have to put another circular metal container on the inside though because the scoops we bought on here (the "non-stick ice cream scoopers") were small enough that they fit in the container horizontally and disappeared under the water! Just be aware of this - you might want to do what we did or just get taller scoops. Love it regardless!

Nice food warmer, makes it easy for servings staff to keep things warm and sanitary. The spoon slot is nice so the spoon does not have to leave the container.

We use these for all sorts of things, holding soups, holding hollandaise, holding gravy. They are versatile and look really nice. They have held up really well. Another great buy from avantco/webstaurant!

This warmer was the perfect size for our pasta fagioli! We previously ordered two of the bigger Avantco warmers which are great for other soups we sell. They are easy for the waitresses to use and easy to clean.

This has been a great product for us. Easy to use and holds temp with no problem. This is an absolute must for any cafe looking to do small batches of soups.

we just love this 6qt round stainless steel food warmer. at this price it's icy a great value. plug in and go, no worries and super easy to clean.

We use our Avantco stainless steel food warmer for our marinara sauce. We serve a lot of mozzarella sticks at our grill and this keeps the sauce at temp.

We use this warmer to melt are caramel for caramel apples. It's perfect! It melts the caramel fast and keeps it warm all day for easy dipping.

This little countertop warmer is great. I use it to hold soup in for service, and it does exactly that. Easy to use, only a couple pieces that all come out easy to clean, and the temperature knob has a wide range which I find to be best for my soups right in the middle.

As always, shipping was fast and the product arrived in good condition. We're using this warmer in our snack bar. It provides a great, professional look and keeps the nacho cheese at the perfect temperature to meet food safety standards. It's easy to use and clean.

Worth the money, but has problems. We bought one of these, and then another to hold soup, and they performed perfectly for a little over a year. So for the price I have to say they are well worth it. However, after a little over a year, the heating element on one of them went bad, and shortly thereafter the other one started leaking - a little drip from the water bath, which seems to be the result of rivets around the interior of the well, fairly low down, pulling through. Again, though, for the price I can't really complain too much. I should also mention that the lid that comes with this set is held on by a small tab that slips in under the rim of the soup insert. If you put it all together before adding soup, and push everything down into the water bath, the insert floats up and the lit falls out. On the other hand, it is difficult to get the tab holding the lid on in after you have filled the soup insert. If you pull out the soup insert, the lid falls off. However, after working with it for a bit you get the hand of it - slip the tab in to hold the lid on, but don't push it down and then let the soup push the whole assembly sink down together. When emptying it, lift the entire assembly out - rim, lid, and soup insert, and then set it down and lower the rim to the bottom, leaving the lid on top of the insert. That way it doesn't all on the floor! Again this is a small quibble about a cost-saving design feature, but depending on your staff it may be something to keep in mind.

We originally bought a 11qt Avantco soup kettle but we found it to be far too bulky and the capacity was more than we needed for our small cafe. This has been a nice upgrade as it has a much smaller footprint and meets our needs.

These soup kettles meet our needs. It keeps the food at the right temperature, easy to clean & to store. Glad we got them for our shop.

It looks nice and worth the money since most warmers are much more expensive. It was difficult to figure out how the clip that holds the lid open works since there were no directions.

Purchased this kettle warmer for our chili. Looks great on the counter of our front line while keeping the chili at a perfect temperature. Will be buying another one in the future.

What's not to love?! We use these for everything from pasta sauce, cheese sauce, to soups and stews. They hold temp really well and make handling a rush a dream with the built in hinged lit and spacing for the ladle.

Takes too long to heat up. The Lid is hard to put on and take off. The power cable is very short. Other than that, its basic but functional.

Had to get one of these after the health inspector said I couldn't use a crockpot any more. It holds the same volume as what I was using previously, has a greater variety of temps and holds it at the correct temperature without burning the soup. 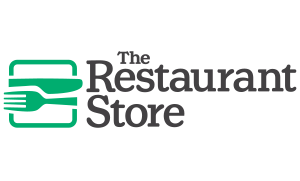 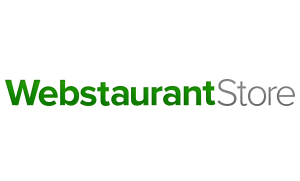